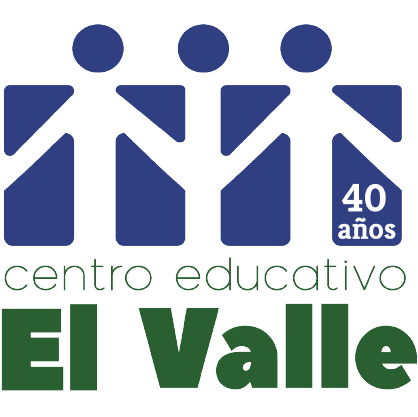 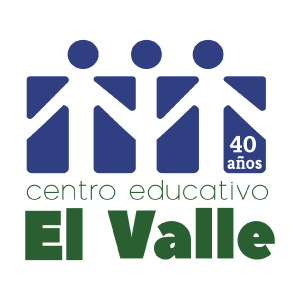 How To Teach Kids About Money 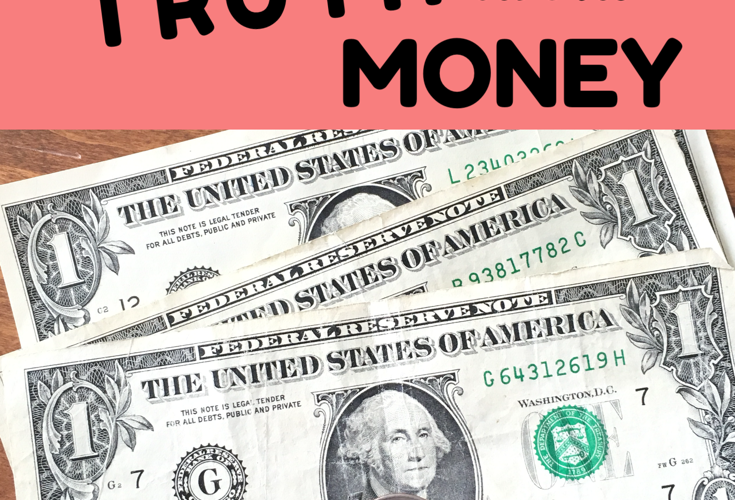 How To Teach Kids About Money

As parents, we all want our children to succeed in every aspect of life.  One of these hopes for success is wanting them to succeed financially.  I truly believe if we can learn how to teach kids to manage money teach our kids smart money skills when they are young, they will be much better off financially as adults.  I am excited to share this great object lesson to help you know how to teach kids about money.

We talk to our kids about money constantly.  We give them chores and an allowance to help them learn how to save, work and spend wisely.  But, I wanted to teach them a little more about the money world as adults.

I began brainstorming ideas and came up with a game plan that ended up having a greater impact than I ever could have imagined. 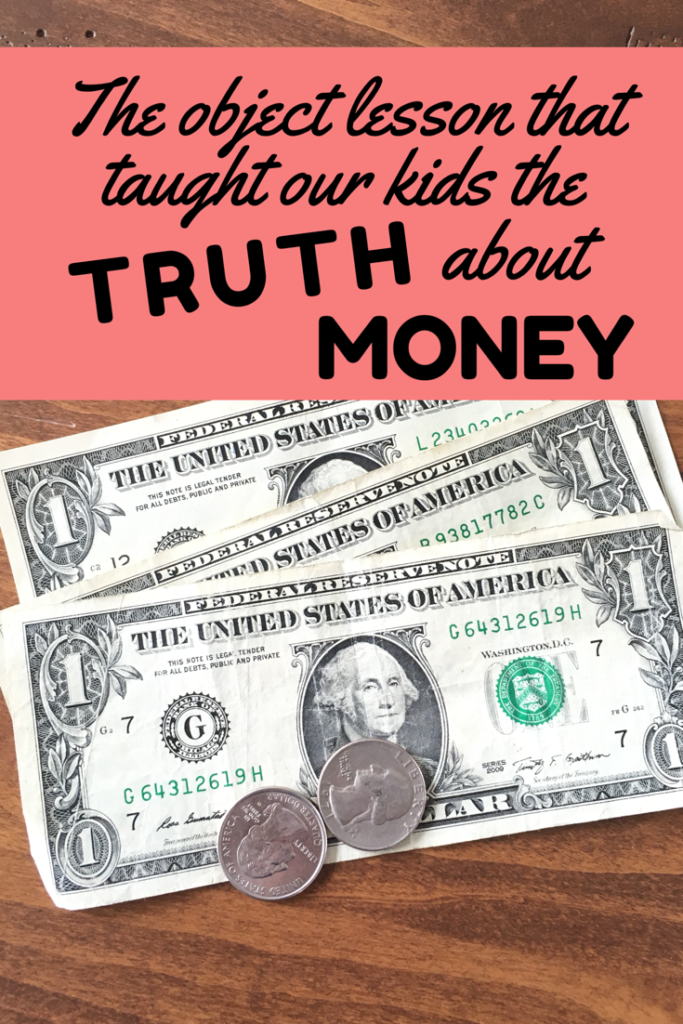 Kids Money Object Lesson:  How to Teach Kids to About Money

To begin our money object lesson we announced to the kids that we were having a family meeting and that they all needed to come join us (cue groans).  I ignored their sour face expressions and got started with our plan.

We started the lesson with what I called “The Marshmallow Bank.”  The point of this was to teach the kids how money grows when invested over time.

My 12 year old and 9 year old decided to put all five of their marshmallows into the marshmallow bank.  However, my 5 year old chose to eat three of his marshmallows and put the other two into the bank.

The “bank” was in my closet.  We left them there while we moved onto Phase 2!

For Phase 2 I really wanted to give my kids an understanding of exactly where mom and dad’s money goes each month and WHY we just can’t give them every.single.thing. they ask for!  I truly wanted to help them understand adult financial responsibilities.

To prepare for the lesson, I got enough cash to resemble how much money my husband earns in one month (I did this during the first of the month when I had a bunch of cash on hand from my cash envelopes).

Next, I filled three bowls with snacks.  The first bowl had cheerios in it and a $50 sign, the next bowl had fruit snacks with a $100 sign on it and the last bowl had a few mini candy bars in it with a $500 sign.

I gave the kids all of the “money” that our family has to live off of for one month.  I explained that after they paid all of their monthly bills than they could use whatever money is left to go shopping at our “store.”

The kids were SO excited about their money and the possibility to get those candy bars.  All of those bills looked like a gigantic wad of a sum to those three young kids.  They could not wait to buy out the entire store! 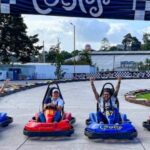 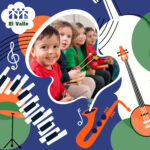 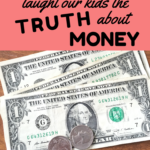 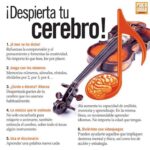 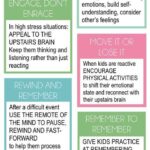 Summary of The Whole-Brain Child - The Montessori Notebook
22 Feb, 2017